A Look At a Rental Model That Changed the World 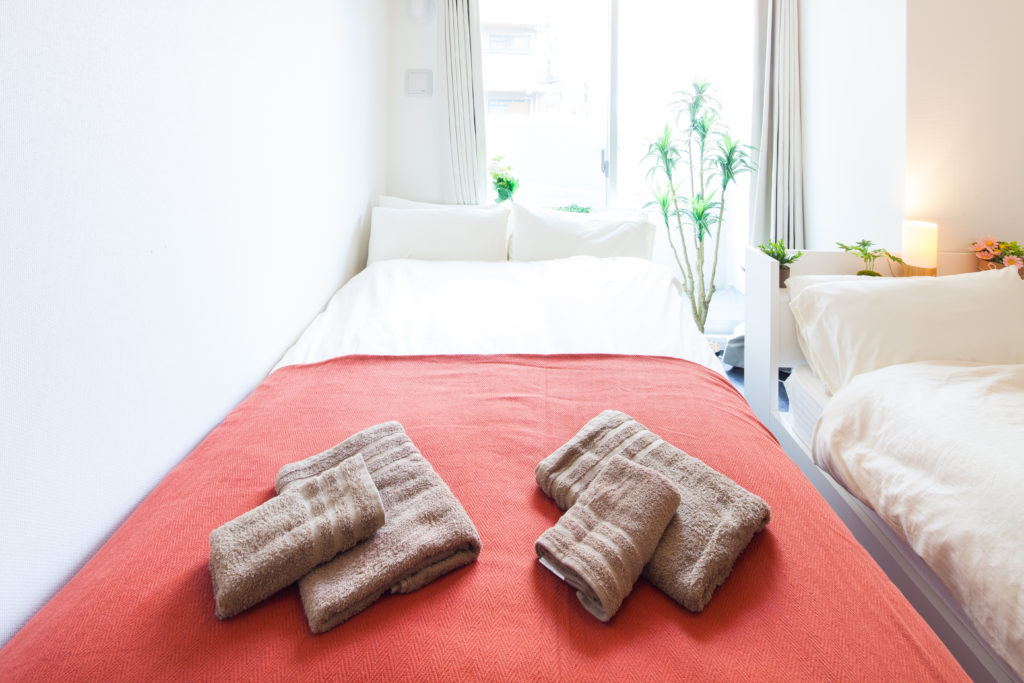 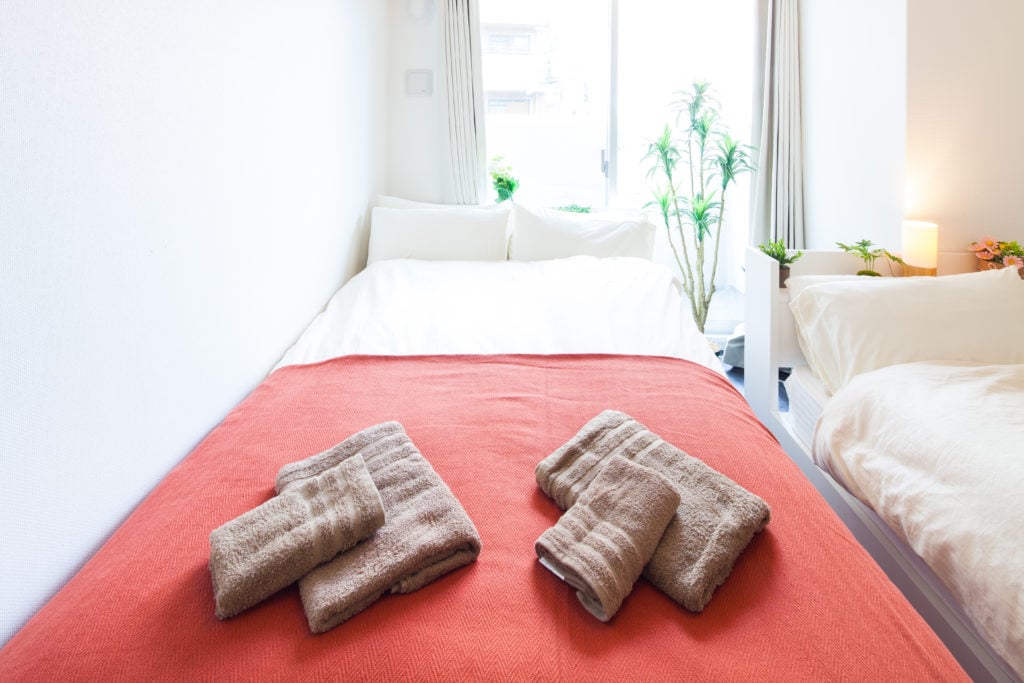 One of the greatest things about America—in addition to (or perhaps because of) its founding principles—is that it is a land where ideas thrive. It is in America that an idea can transform the nation and ultimately the world. That million dollar idea can come from anyone, anywhere, and as long as it is watered with persistence and hard work, completely change or revolutionize the present. From the cotton gin to Ford car, to the first airplanes, and recently to Apple computers, Facebook, Twitter, and Airbnb. Airbnb has definitely taken the rental world by storm. As property managers, we thought it would be interesting to look back at the company that has many people in many industries scratching their heads.

How Does it Work?

It allows almost anyone to become a renter, temporarily. Hosts can rent out spare rooms or space in their home for a defined and temporary amount of time. It functions as a peer to peer website, using a similar concept to Uber or Lyft, where private citizens can use their own property. The company articulates it as a “trusted community marketplace for people to list, discover, and book unique accommodations across the world.”

Co-founder and CEO Brian Chesky’s high school picture sits above the quote, “I’ll probably amount to nothing.” As a teenager, Chesky thought this was hilarious. His father didn’t share the sentiment. As it turns out, however, the young man when on to study design and play hockey in college where he met Joe Gebbia, who would become his business partner. The two started with an idea and slowly grew it into one of the most successful startups in the nation. The story has it that the company began with an email where Gebbia tells his friend that he had an idea to “make a few bucks.” They would turn their place into a place to crash for designers coming into town for a four-day event. Then, when the pair could not pay their rent in San Francisco, they thought of adding some extra mattresses and including breakfast. It then took several tries (and yes some failures) before the company finally took off.

Then a timely bit of marketing connected them with the right startup support. They created special edition cereal boxes of Obama and McCain, one called Obama O’s and Cap’n McCains. In only ten years of existence, the company managed to rake up a $30 billion dollar worth.  The company made about 30,000 off the endeavor and allowed them to keep trying. The guys continued working the concept, the site, and working out kinks.

The company has not been free of its fair share of headaches. After all, it was greatly dependent on the good will of people.  Not long after the company had reached a good place, some of the renters started complaining that people would throw parties or trash their places. There were cases of guests refusing to leave, landlords demanding their fair share, etc. In fact, this has become a very real problem for the company.

Part of it is that there is no real vetting for people when they participate in the service. This led to the company having to establish certain rules and complying with certain regulations. Since then, it has been answering to complaints by the hotel industry that there is no level playing field because AirBnB does not have to comply with the many regulations of safety and health that regular hotels do. They also were not subject to the same tax regulations. All of this has caused the company to constantly change, shift, and adapt. There were some Airbnb cases that had people squatting in properties and simply refused to leave. As a host, of course, this is nothing relatively amusing to you.

When It Comes To Renting, Trust Professionals

Airbnb has brought to light some important matters in terms of rental rights, property rights, and so forth. It definitely highlights the importance of property owners and tenants knowing and exercising their rights and the options available to them. Here at Reliant Property Management, we take care of your property and we want you to have a good renting experience. There is plenty of demand in El Paso for housing or rental units and making sure you find a property manager that knows the industry, the legalities, and all the fine print will ensure that not only your property is protected but that your investment and future are too.

How did we do?

Click to rate your experience with Reliant Property Management